Mercury in Scorpio is about getting to the bottom of things, unraveling, digging up secrets and information that has been hidden.
As Mercury (the messenger) opposes Uranus (the rebel)  unexpected, sudden revelations of secrets will likely emerge.

Uranus in the sign of Taurus (earth and personal values) is the planet of freedom, revolution and clarity.
So whatever Mercury digs up from deep-diving Scorpio, it will be quite an earth-shattering and possibly explosive matter.  During this coming period, revolutionary ideas and problem solving will be within reach. This is also a time of increased seismic activity.

Important subject matters will be highlighted during the course of October & November.  The start of some of this unravelling was during the 1st opposition-hit (around the 7th of October);  the 2nd opposition to Uranus on the 19th of October (+/- 2 days) is likely to reveal more about the subject.  Any secrets or revolutionary approaches have a stark influence for the coming months. They may even affect the political spheres, as Mercury goes direct on the 3rd of November.

As a result from this un-earthing, some wild, eccentric and uncontrollable energies will be impacting society.
A revolutionary time where new information may provide us some more clarity. 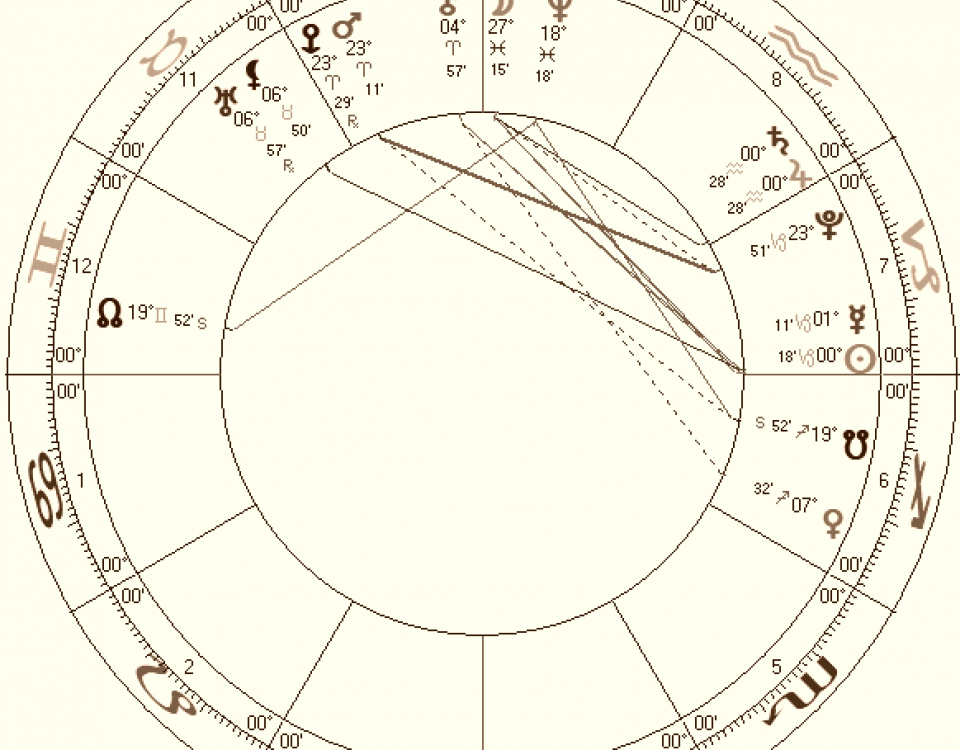